*My Photo in Show

Happy to report that one of the three of the photos I submitted for this year's (56th Annual!) Montgomery Art Guild Regions Bank Art Show was accepted!

Last year the photo below was accepted...AND won 1st place. 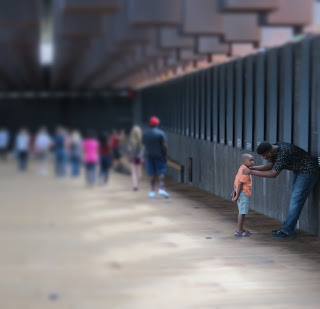 We'll see how this year's shot does in the competition😎. HERE is information about the exhibit! (Update: turns out TWO of mine made it in, but I wasn't notified about the second photo in time to turn it in, and the first one did not win any awards!) Here is the one that was accepted, too late:) 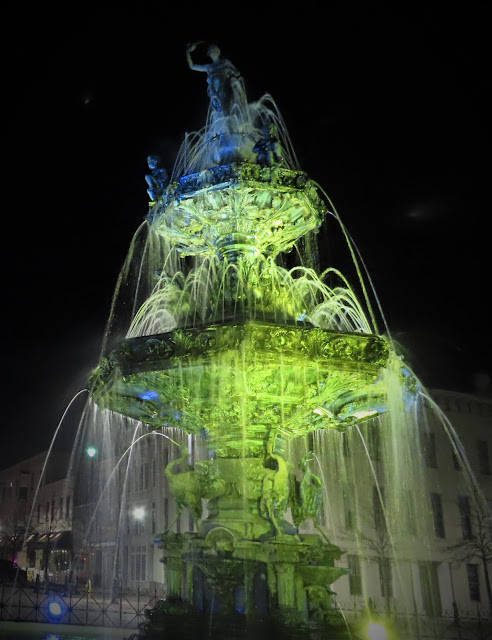 (*Note: through a computer/operator error, I was originally informed that all three of the photos I submitted had been accepted. Virtually every person who entered received the same message. Oops.

Corrections came the next morning. Still, better one in than none. 😃

Tim Lennox
Montgomery, Alabama, United States
I was born in The Bronx, but have lived in Alabama since 1976. I semi-retired on April 30th 2019, the 50th Anniversary of my first (radio) broadcast. I have since started a Part-Time job as a docent in The Alabama Capitol Building.