60 Years After a KKK Attack At The Montgomery Greyhound Station. 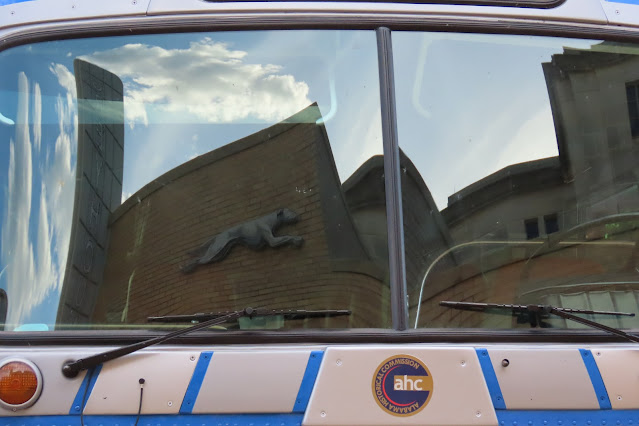 The Freedom Rides Museum is reflected in the windshield of a restored Greyhound bus that is now part of the museum's exhibit. 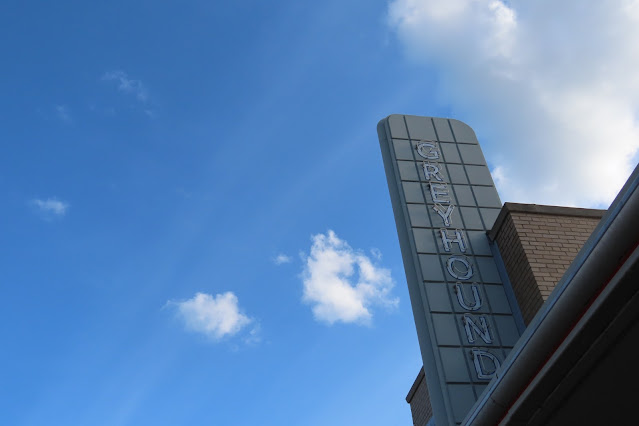 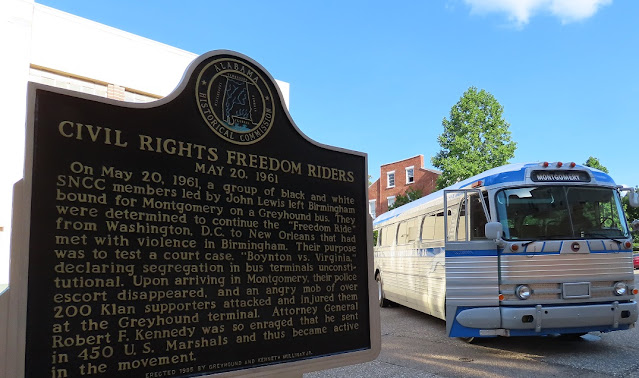 The restored Bus, which will be used as an outreach for the museum. It is not known to have carried Freedom Riders, but it is of the correct era. 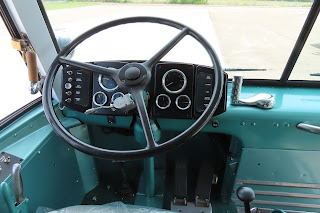 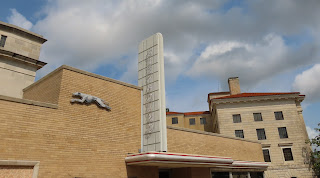 The  Greyhound station where riders and journalists were beaten by KKK members. Montgomery Police were told to look the other way, to give the klan terrorists a chance to attack. They did.